The terrain housed soldiers who were responsible for the production and maintenance of components for military telecommunication and reparations to military vehicles. Documents speak of massive tanks, of performance and productivity, of ingenious engineering. But Asiat’s vast warehouses, efficient barracks and spacious driving courts have been taken over by nature when this military post shut down. Time stood still.

Artists and architects from various backgrounds were commissioned to conceive new projects - absorbing and regenerating the site of Asiat. These works thread together in an artistic route that amplifies the site, drawing on its particular character and history, as well as its current reality and future potential. They address issues relating to the personal as well as to the collective, to the local as well as the macro. They hope to incite contemplation, to stir critical thought, to encourage empathy, to touch, to soothe and to excite.

We see this first edition of Horst Arts & Music at Asiat as a first acquaintance, and as an invitation to think together on how to make this happen, on how to evolve each year. The new Lab-trajectory aims at consolidating all these plans and ambitions by creating a platform for exchange and learning, in the form of workshops, lectures, artist talks and panel conversations. There are specific Labs for Architecture, Design, Music and Art. These structural moments allow for our organisation to open up and include people who feel affiliated with Horst’s mission, to learn from each other and from the artists, architects, designers and musicians we work with. In doing so, we’re building on an ongoing Horst-discourse, tackling topics that both align with our preoccupations as well as with broader societal issues. 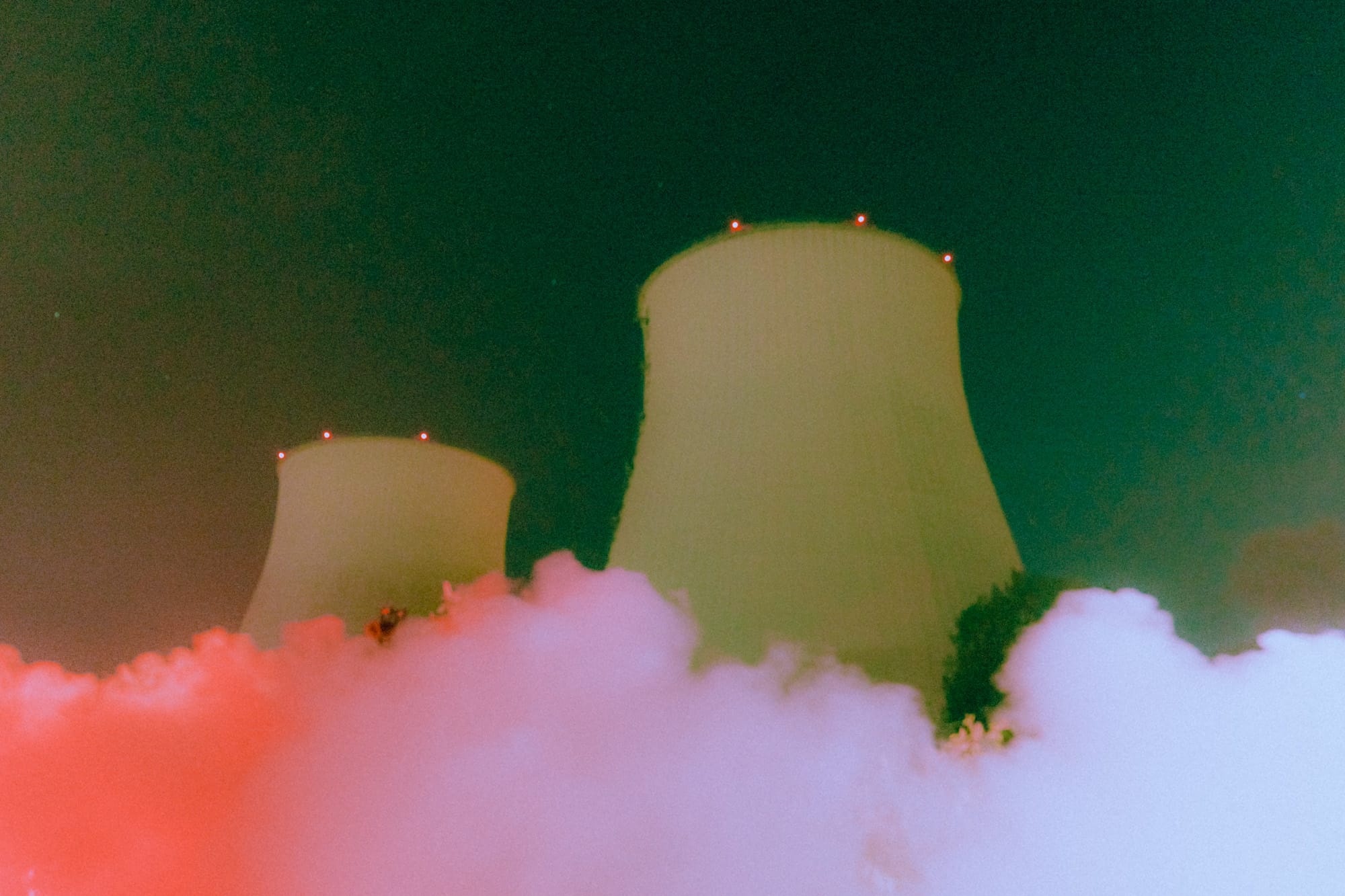 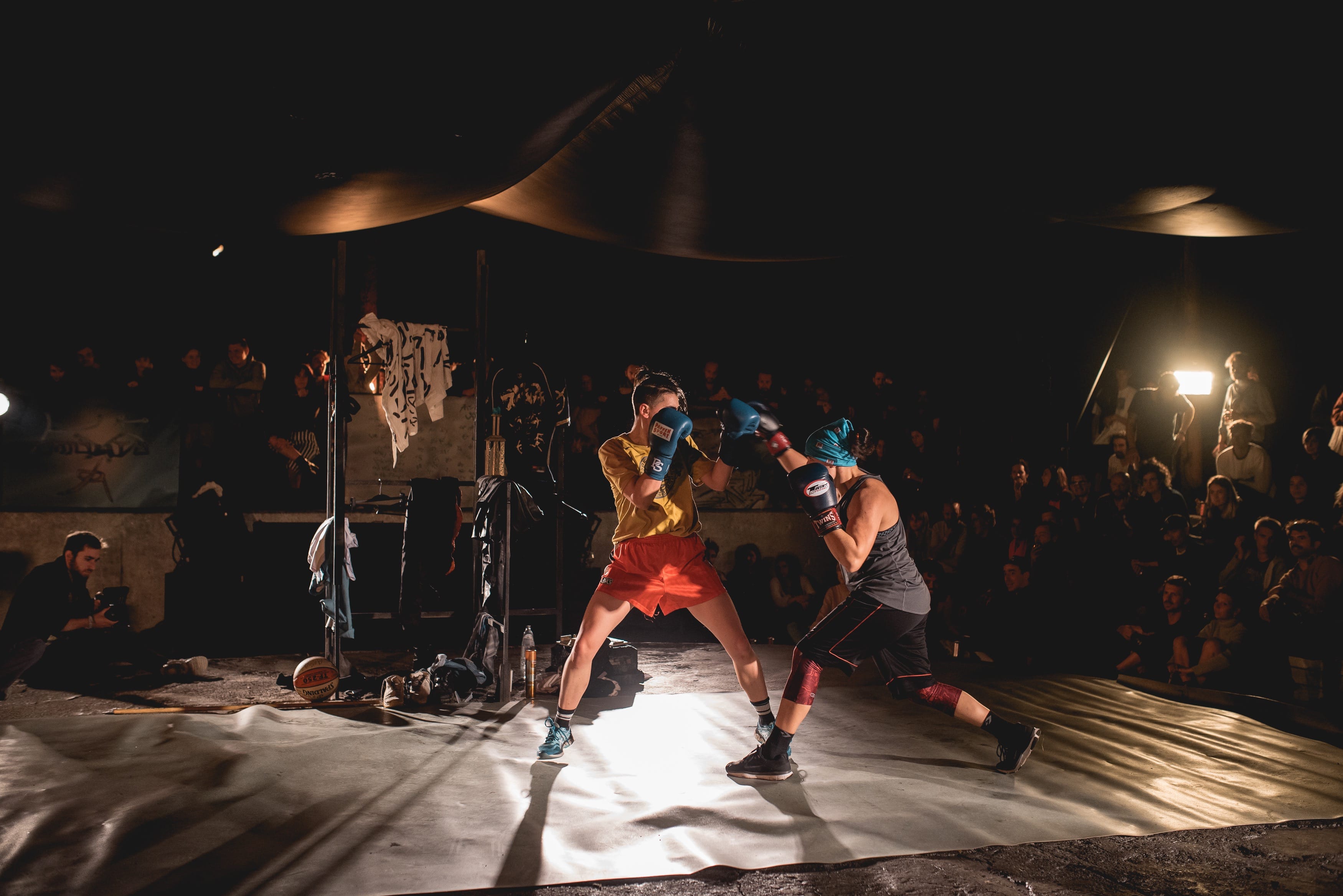 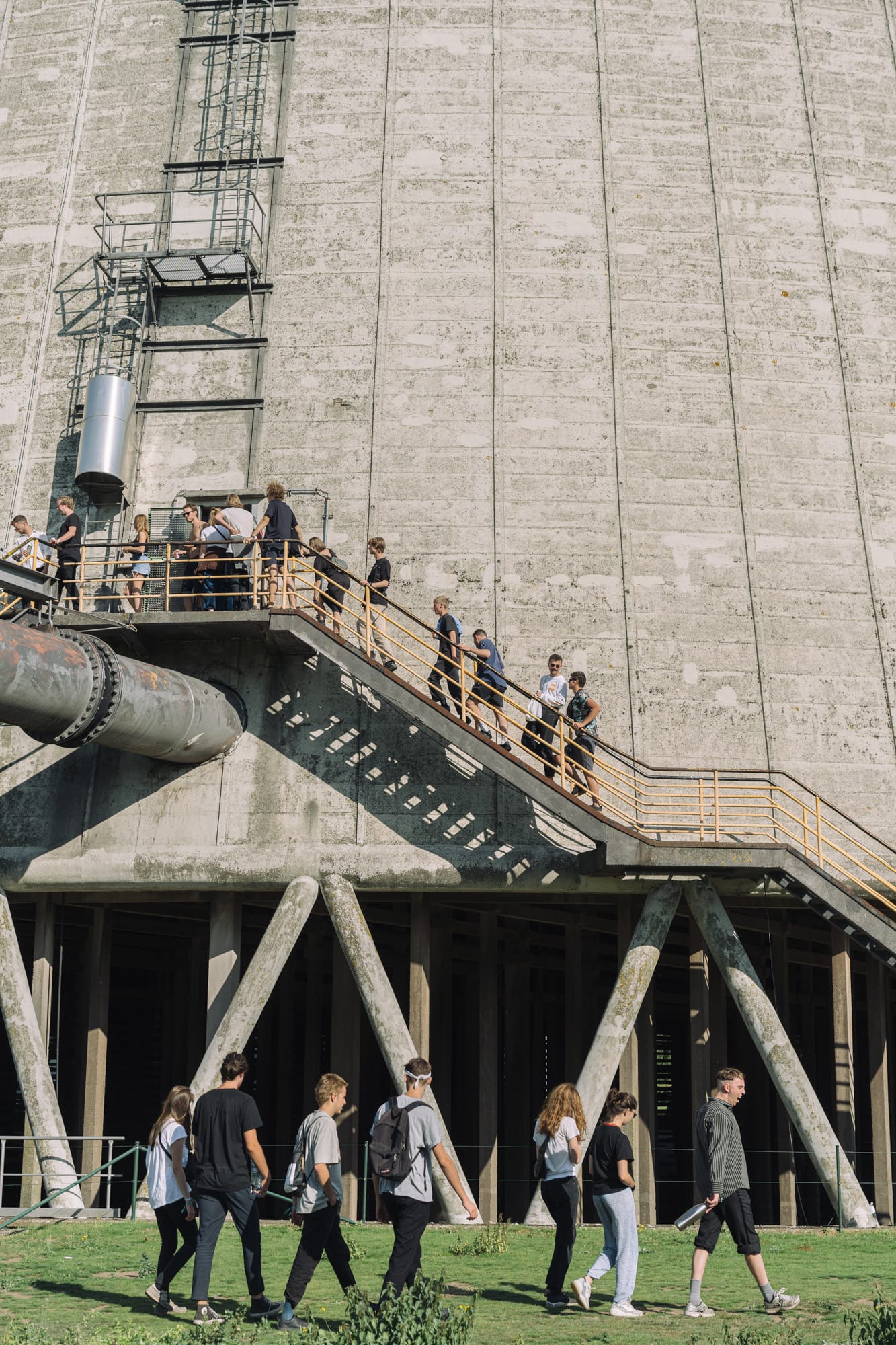 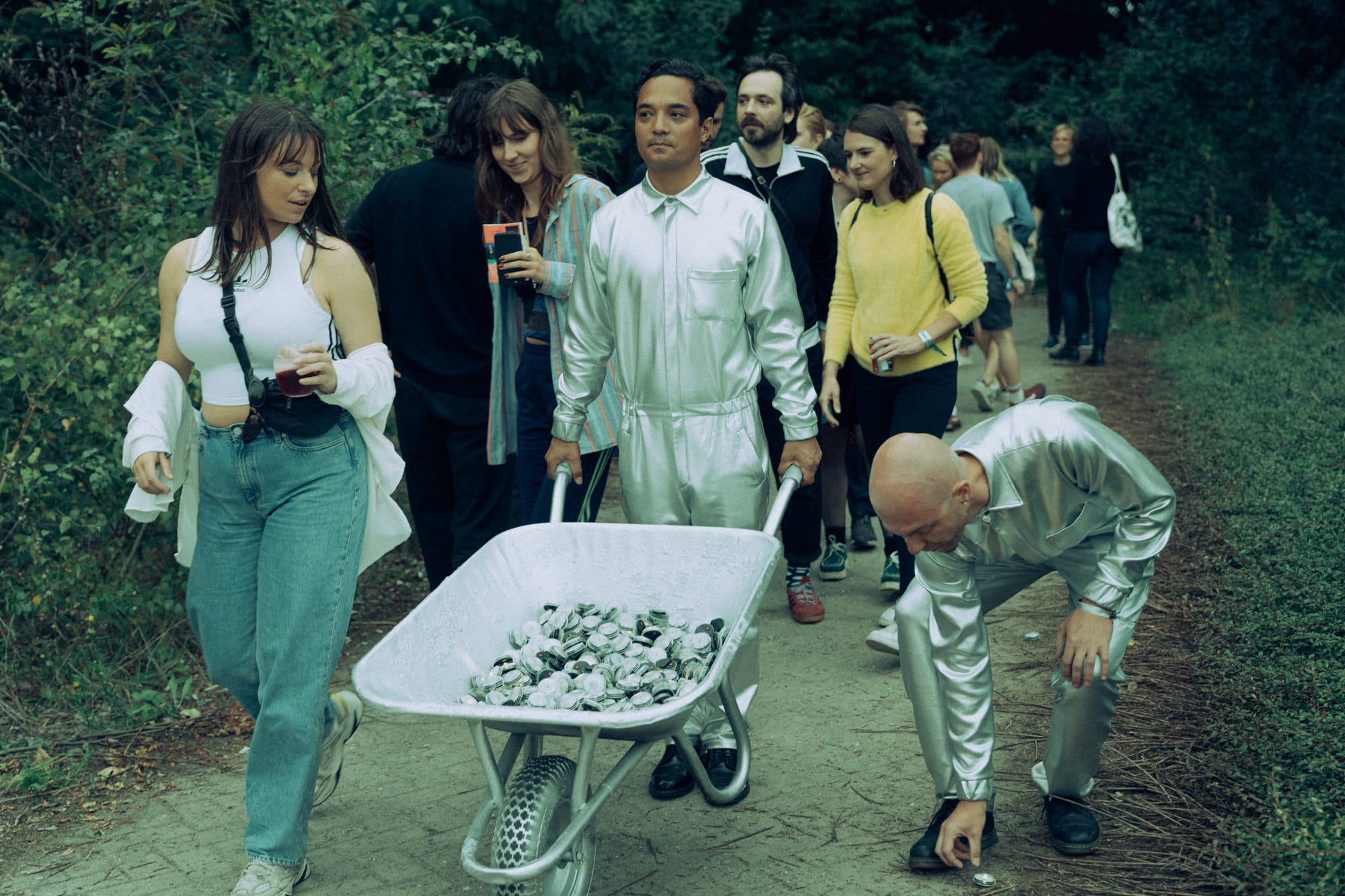